Everything You Need to Grow Your Business 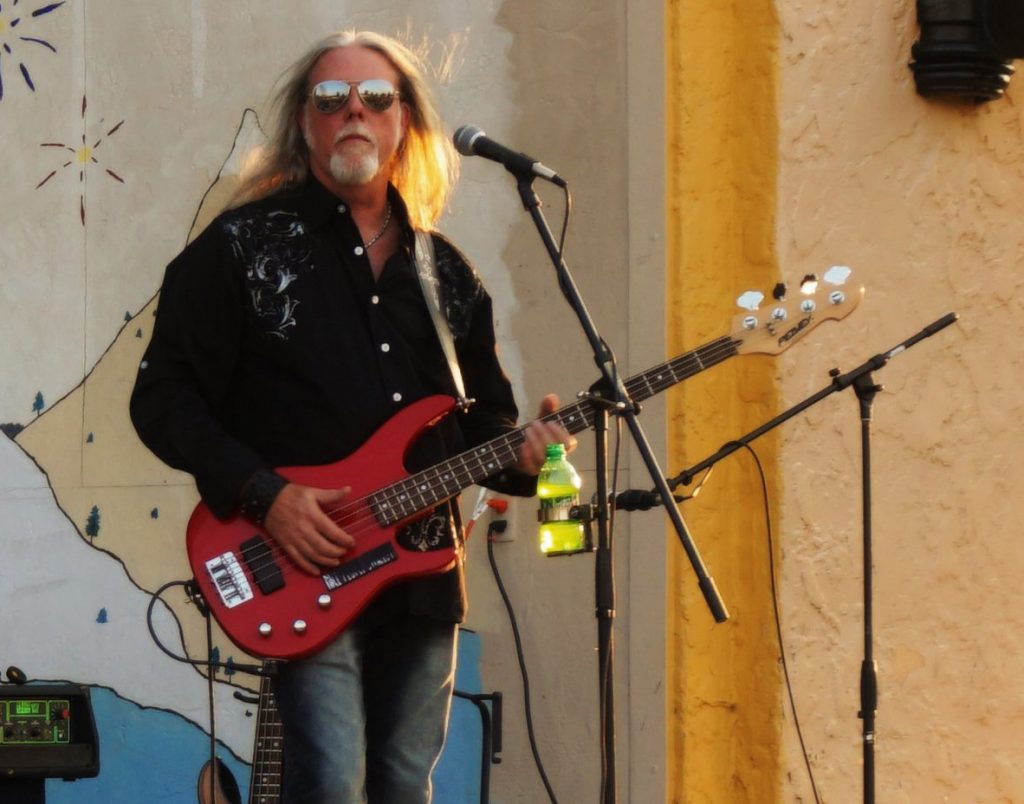 Bobb Clanton, with Concept Design Studios is currently in the Witness Protection Program and living in Venezuela.

In reality, Bobb Clanton is the pit boss at Concept Design Studios. He is a self-taught designer and producer with experience in signs, logo design, banners, vehicle graphics, and much more. Bobb first started designing and making signs in 1992. Though things have changed drastically in his 20+ years of working in the marketing industry, he is adamant about staying up-to-date and proficient with all the current methods and trends.

Bobb joined Concept Design Studios in 2014 after a lengthy stay in Costa Rica and Panama, from which some thought he may never return. Bobb is also the bass player and sings for the popular Montana-based band The Max. Bobb enjoys riding motorcycles and traveling. When not making signs, playing shows, or riding motorcycles, Bobb is aiming to visit every corner of the planet – which currently includes 48 U.S. States (all but Alaska & Maine) and 23 countries and counting.